Our team of ISA certified arborists and highly trained professionals will provide you with safe and reliable comprehensive tree services.

SVM Tree Care and Consultation provides safe and reliable tree care for our clients in the Metro Vancouver area. 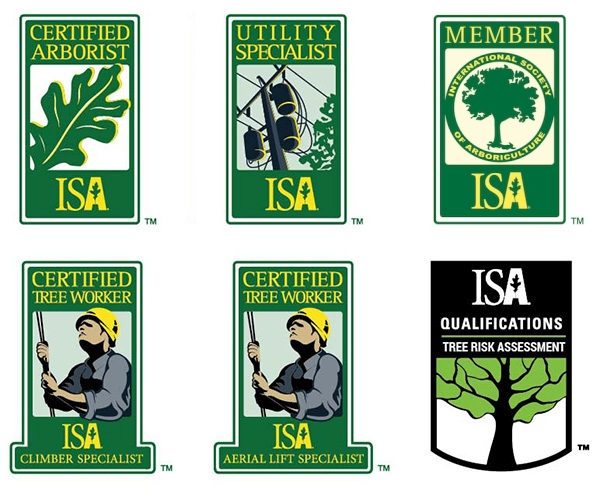 To provide dependable high quality tree service while fostering a supportive environment for teamwork. As environmental stewards, we endeavor to maintain our natural resources by championing best management practices for trees. 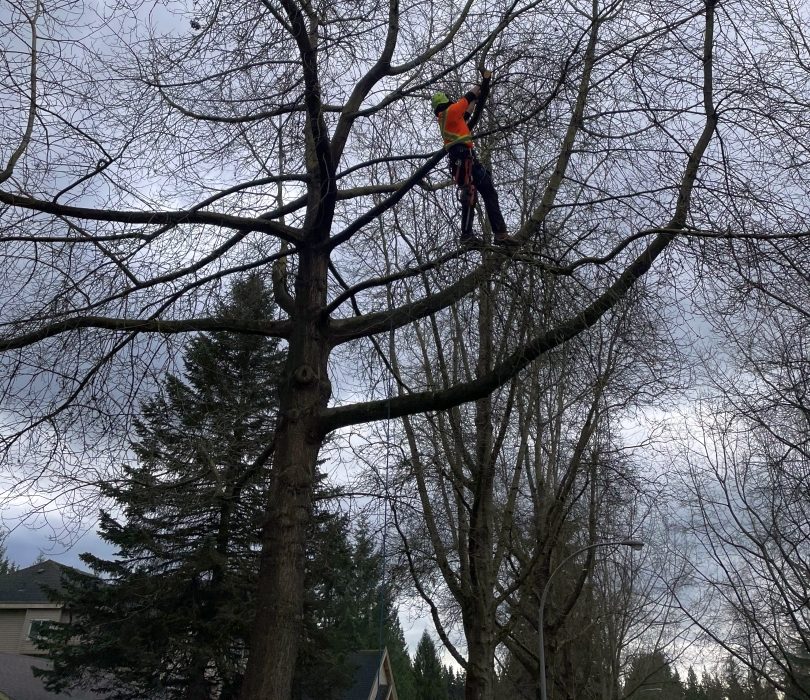 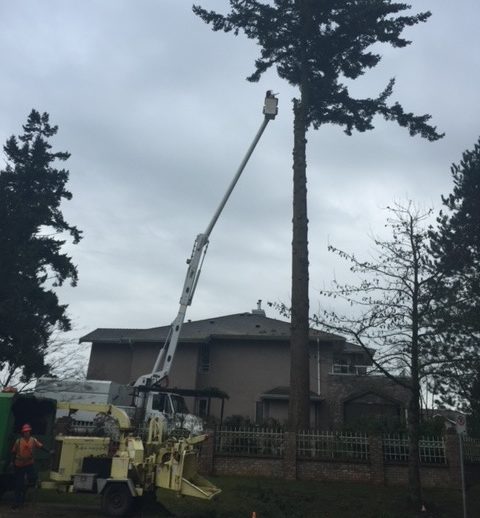 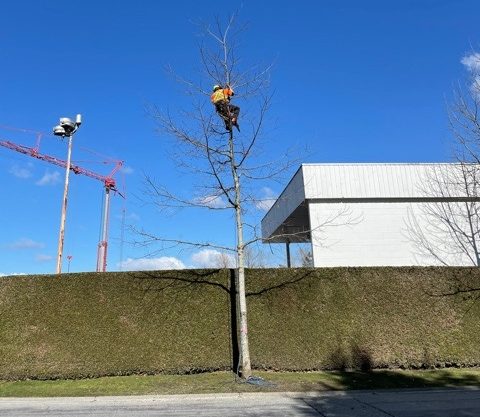 Why You Should Choose SVM Tree Care

You will benefit from our team’s diverse and comprehensive experience in the arborist industry.

Our low overhead means you save money without sacrificing quality and customer service.

Highly trained and certified staff provide you with a compehensive range of vegetation management services.

Don’t take our word for it – here’s what our clients say:

Speaking on behalf of the Fairways Strata Corporation, Scott Vegetation has proven to be invaluable to our young development. Scott’s advice and knowledge has always proved to be accurate and reliable. Not only has their pruning, maintenance and advice prevented tree replacement costs, they have also helped make Fairways a more appealing development.

We had planned on scheduling hedge trimming but in the interim our old plum tree was knocked over during a windstorm . Both Scott and Rob came over, gave us an estimate which was promptly confirmed by email. Scott and associates came on time and very efficiently removed the tree and debris and left the property immaculate. Subsequently, Rob came and meticulously trimmed the hedge and several other shrubs. Bonus was the use of battery powered equipment with minimal noise and no pollution. All this at a very reasonable cost. Would highly recommend this business. Thank you.